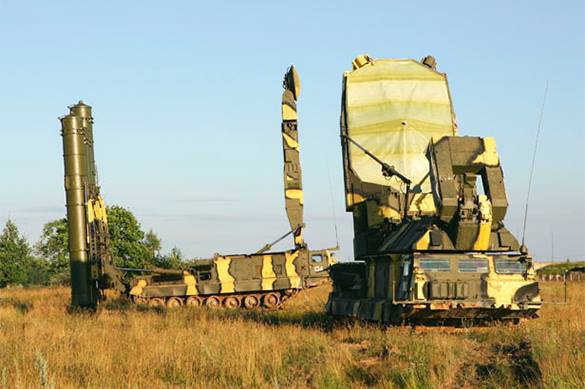 "We have calculated all possible threats. We have supplied not only fighters, attack planes, bombers and helicopters to Syria, but also and anti-aircraft missile systems. Various types of  force majeure circumstances may occur. For example, a military aircraft can be hijacked from the territory of a state that borders on Syria. We must also be prepared for a possible retaliation strike on our forces," the official said.

Russia will continue the operation in Syria as long as the Syrian army continues the offensive against ISIS terrorists, Deputy Defense Minister of the Russian Federation Anatoly Antonov said.

He stated that the that strikes of the Russian Air Force with the use of the warships of the Russian Caspian Flotilla on positions of Islamic State militants fully complied with international law and were absolutely legitimate. Russia conducts the anti-terrorist operation in Syria on the basis of the official request from Syrian President Bashar al-Assad.