Reportedly, Russian aerospace forces, the Iranian infantry, the Syrian army and Hezbollah group are preparing for a major offensive on the Islamic State militants in the area of ​​the Syrian city of Aleppo. Thousands of Iranian troops have arrived for the operation, Pravda.Ru reports with reference to Reuters. At the same time, Tehran does not officially confirm the presence of the Iranian army in Syria. Military expert of the Association of Political Scientists, Doctor of Political Sciences, Andrey Koshkin, commented the situation for Pravda.Ru. 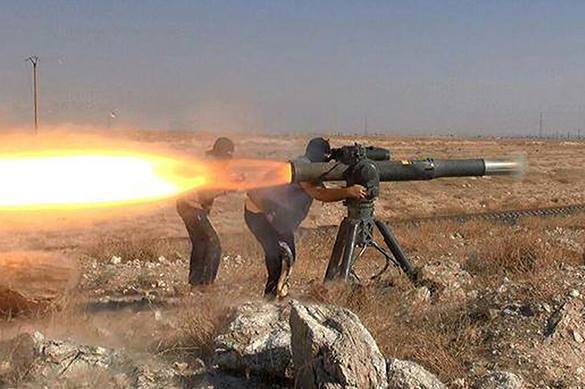 Also read: Russia dots all i's about operation in Syria

"Iran is a member of the coordinating council in Damascus that also includes Russia, Syria and Iraq. The information about the direct involvement of the Iranian military in combat will become clear in the next few days. We can only welcome this move of Iran, because Vladimir Putin has called on all forces in the world to unite to struggle against the Islamic State. The countries that take part in the anti-terrorist operation are the states that show concern about global security and global threat of terrorism," said the expert.

Speaking about the military capabilities of the Syrian government army, Andrei Koshkin said that the army was in need of strong support. The Russian operations against the Islamic State raised the morale of the Syrian military and created conditions were created for offensive operations.

Andrei Koshkin reminded that the operation in Syria would not be a protracted campaign for Russia, as President Putin had stated before. The Russian Air Force has clear tasks to execute.