The Saudis keep hitting civilians. On Monday, they killed 120 at a wedding party and then blamed  the U.S. intelligence for providing inaccurate information about targets, Pravda.Ru reports. 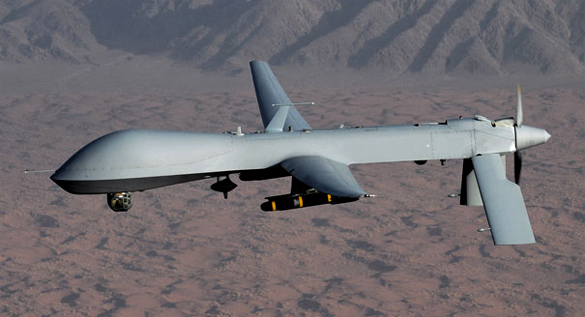 Overshadowed by its relative smallness and obscured by its relative complexity, the six-month-old civil war in Yemen is the middle child of Middle East conflict. Recently, its most prominent mentions in the U.S. have been in the Republican debates as candidates have placed the rebellion by Iranian-backed Houthi rebels against the Saudi-backed Yemeni government on the list of Iran's regional evildoings.

On Monday, an airstrike by Saudi-led, American-supported coalition mistakenly hit a wedding party that killed more than 130 people. According to reports, the death toll was exacerbated by a supply shortage, which kept some victims from receiving critical medical treatment.

"This is warfare. We are very careful in picking targets. We have very precise weapons. We work with our allies including the United States on these targets," Saudi Foreign Minister Adel al-Jubeir told CBS News.