Kerry: Ukrainian conflict draws in, Russia and US come to terms on Syria

The US Secretary of State John Kerry revealed some details of the meeting of Vladimir Putin and Barack Obama. 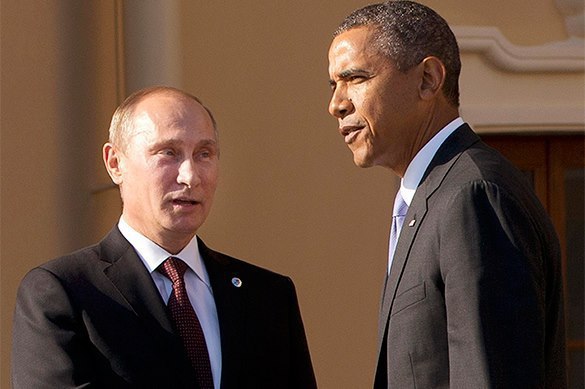 As he said, the heads of Russia and the US managed to come to terms on the Syrian conflict.

Both Obama and Putin believe that Syria should be a unite secular country, while the Islamic State should be destroyed. Beside that, it is important to keep the shift of power under control.

Nonetheless, there are still disagreements on the implementation of this process.

Though, Kerry noted that the parties intent to look jointly for the ways of settlement in Syria. According to him, the conversation was really constructive and very reasonable, as well as candid.

What about yet another charged issue, the conflict in Donbass, Kerry said that progress in this direction would be reached in the nearest future, that is in some months. Political leaders are reported to have dedicated half of the time to Syria, while another one - to Ukraine.

Also read: Phil Butler: It is not Obama who isolates Putin, but vice versa