The German special agencies speculate on the defence of hundred thousands of refugees, that arrive in the country, from Jihadists. 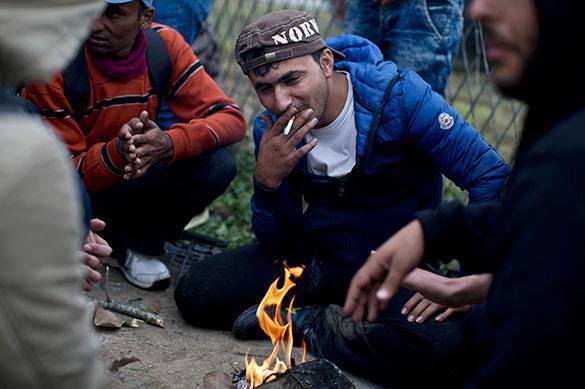 Hans-Georg Maassen, the head of domestic intelligence agency, claimed that the threat of migrants' recruitment in Germany has increased drastically for the last months. "There is a big worry that Islamists in Germany, on the pretext of offering humanitarian help, could try to take advantage of the migrants' situation to convert and recruit those seeking asylum," he said.

As he noted, in September up to 8,000 radical migrants were recruited by the Islamists in Germany due to humanitarian aid, easy work, money, and food.

The country has bound oneself to take up to a million residents of the Middle Eastern and North African countries, where the IS positions are quite strong.

Also read: IS terrorists penetrate Europe in guise of refugees