Global Firepower published a rate of world military powers, where Russia ranks second after the US. China is in third place. Vadim Fersovich, independent military expert told Pravda.Ru what stipulated such an alignment of forces. 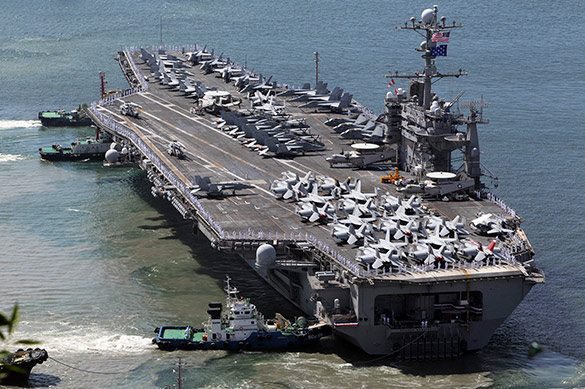 "Half of the US active army goes to the Navy, which is not to float far, as well as the Air Forces are not to fly far given the current development of air defence. That is, the factors themselves used to determine each nation's Power Index are not correct, as they comprise power of the armed forces, including those unable to operate anywhere. Besides, expeditionary forces do not dispose of power capable to annihilate everything. Thus, the whole rating is a comparison of incomparable things," Fersovich claimed.

The expert noted that Russia excels the US not only in tank power (developed flamethrower systems), but we also have much better developed systems of volley fire.

"The US has a lot of advertising - we are the first here, we are the first there, but when it comes to figures, it turns out to be just a self-advertisement. The basis of fire power is missile weapon and we excel everyone in it," the expert added.