Lithuania to allocate refugees €600 a month

The Lithuanian citizens are indignant over the size of allocations for refugees, which exceed not only the social allowances in the country, but also most of the salaries. 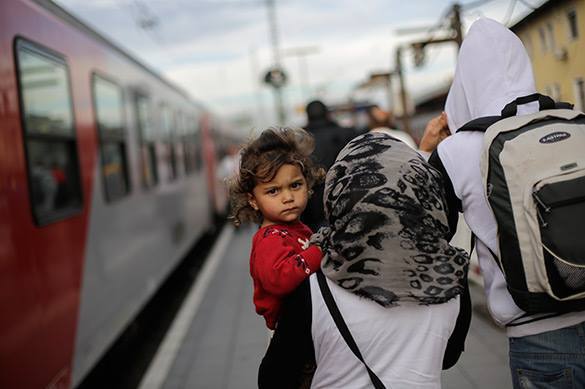 The total amount of monthly allocations for migrants makes up €600. At the same time, citizens of the country - indigent, single mothers, unemployed cannot even dream of such incomes, that are double the size of minimum wage in Lithuania.

However, the Ministry of Social Security and Labour of the Republic claimed that the sum would not be given to refugees as a whole, but go to their accommodation and adaption.

Foreigners will be provided with necessary clothes, and will attend the courses in the Lithuanian language. They will get €71 a month for minor expenses. Part of the funds will be also provided by Brussels. However, the per cent of the European financial aid is unknown.

Migrants will also get legal and psychological assistance. The allowance will make up €265 a month, and lump-sum allowance will be of €456. The state is to recover costs of housing rent, food, and transportation.