The North Korean authorities have banned access to Facebook and YouTube for foreigners, who used to have right to make use of internet resources in the territory of DPRK. 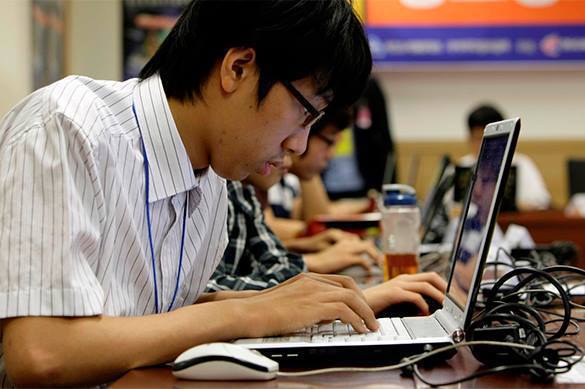 The local company "Star" sent a corresponding notification to diplomatic missions and representatives of international humanitarian organizations. The company claimed that there are published "threatening and slanderous statements against North Korea".

There is also a "blacklist" of internet websites, which should be blocked.

It is still not clear whether these measures are temporary or permanent. Pyongyang had earlier banned resident aliens to use Wi-Fi. Disobedience is punished with a fine and router confiscation.

The North Koreans are not permitted to use internet, as Pravda.Ru reported. There is only an internal net, which is used by the authorities to propagandize their policy.