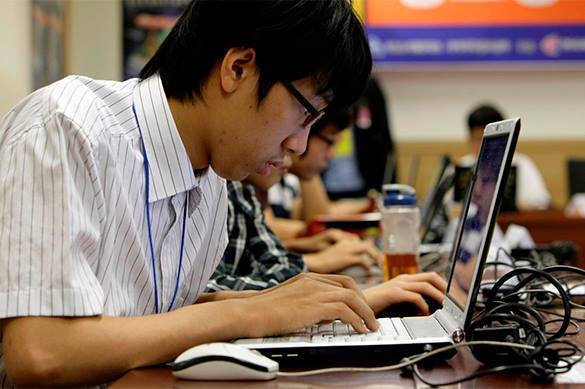 North Korea has been living without internet for 14 days so far.

There have always been periodic fails in the North Korean network, but this time the gap is considerable.

Apart from the country residents, foreigners can't use the internet either.

The only one digital operator existing in North Korea, i.e. Kkoryolink can't explain the reason of no access to the internet.

Local media claims that regular power supply disturbance generated by drought weather and poor precipitations could be one of the reasons.

The rivers that generate 60 % of all energy for North Korea have lost a lot of water.