The Turkish government admitted invasion into the territory of Iraq. 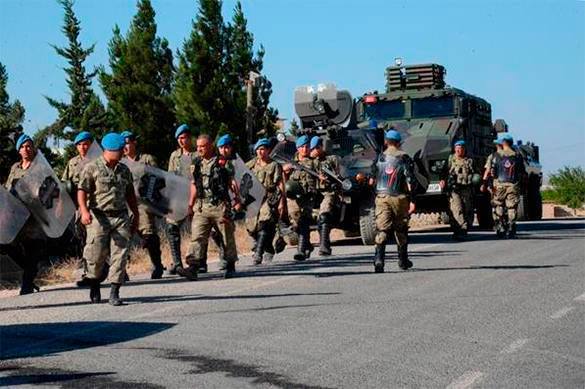 Two regiments of the Turkish special forces are reported to have crossed the border and entered the country to detain the Kurdistan Workers' Party militants.

"This is a short-term measure intended to prevent the terrorists' escape," a Turkish government source said.

Such measures were taken after two terror acts had taken place in Turkey and hit the police check point. According to the authorities, the Kurds are responsible for the terror acts.

As Pravda.Ru reported, the Kurdistan Workers' Party's representatives claimed that Turkey wages war against the Kurds to conceal their military aid to the Islamic State and to infiltrate into Syria, where they also have their interests in Bashar al-Assad's dethroning.