Iraqi woman kills IS commander who reduced her to sex slavery 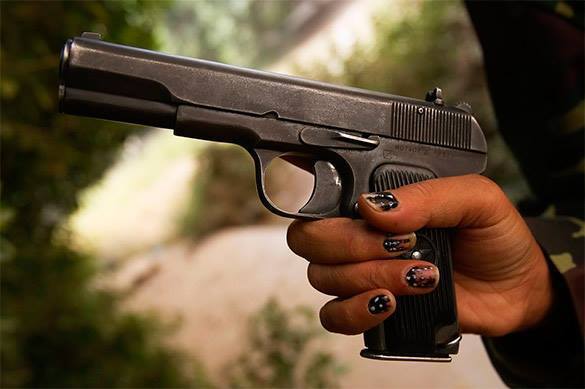 Former sexual slave in the Islamic State local regiment killed the commander in the Iraqi city of Mosul.

The fighter was known under the name of Abu Anas. The young woman was captured half a year ago. Her "master" made her marry not only him, but also other fighters under his command.

Beside that, the girl was tortured and sold into slavery several times. Having managed to escape, she shot the commander, taking the revenge for her humiliation and proud.

The commander was killed on Saturday in the Tal Roman district, west of militant-held Mosul, according to Kurdistan Democratic Party spokesman Saeed Mamouzini.