Laurent Fabius, French Minister of Foreign Affairs had an interview with the RTL radio channel, where he spoke about the geopolitical situation in the world. He also mentioned the Ukrainian conflict and relationship with Russia. The diplomat claimed that restricting measures may be lifted as soon as at the beginning of 2016. 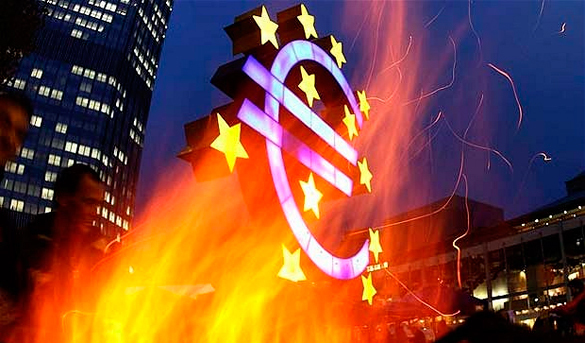 However, he also called on Russia to implement the Minsk Protocol, realization of which, as Europe mistakenly believes, is threatened namely by our country.

"In case the Minsk Protocol is implemented in December, the sanctions on Russia will be lifted," Fabius claimed.

Pravda.Ru reported that the US and the EU had earlier threatened to impose new sanctions on Russia, if DPR and LPR carry out their own elections.