The European market is destabilized because of the Russian food embargo, the Western experts claim. 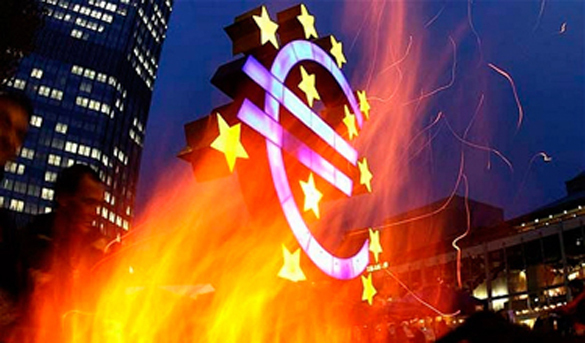 As Antoine d'Abbundo notes in La Croix, the French meat, dairy, fruits and vegetables manufacturers managed to experience the influence.

In 2014 the counter measures adopted by Russia, made the French agricultural export reduce 23%. That year it provided only €586 million, against €760 million in 2013, according to the data of the French Ministry of Foreign Relations.

In 2015 the tendency has been going on. During the first 5 months the French Customs fixed a significant drop in meat and dairy products sale, while earlier Russia used to be the largest market.

D'Abbundo also notes that Russian embargo almost destabilized the market as it was set just in the time of crisis in the French agriculture. 'The Russian embargo limited possibility of export from other European states, generating oversupply, and increasing competition between the countries, that led to even greater price fall,' he explained.

Thus, the Russian embargo revealed a deep agricultural crisis not only in France, but the whole Europe, d'Abbundo concluded.