Editors of the Italian publication Mil21.es published an article that cites sources at European intelligence reports about ongoing secret negotiations between Russian and US military. 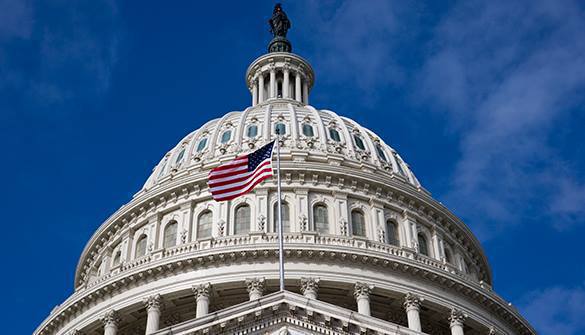 The talks reportedly focus on a political deal between the parties. Under the conditions of the deal, NATO will reduce its anti-Russian activity in the Ukrainian direction in exchange for cooperation with Russia in the Middle East.

The deal is said to reduce tensions in the US-Russian relations.

The talks are being held  in one of the capitals of Northern Europe, the newspaper wrote. The initiative for the talks came from the American side that intends to ease tensions with Moscow.

Under the proposed agreement, Russia should support the new "geopolitical structure in the Middle East" that emerged after the nuclear deal with Iran.

The United States, the publication said, aims to topple a number of Sunni regimes in the Middle East that opposed the cooperation of the West with Iran. The US also discusses the struggle against the Islamic State - the terrorist organization that previously enjoyed the support of Washington, Qatar, Saudi Arabia and Turkey to topple Syrian President Bashar al-Assad. Lately, the Islamic State has come out of control and become a concern for the States.

In addition, the nuclear deal with Iran has set Israel against the USA. Israel, the Italian publication said, was no longer willing to share the data with the CIA on the Islamic State, thus prompting the States to look for a new ally in the region.

According to the authors of the material, the relationship between Russia and the US are to normalize in the near future due to the ongoing secret negotiations.

Also read: Russia-US: Nothing to talk about