Thierry Mariani, former French Minister of Transport, and current Member of the National Assembly will lead a delegation of the French MPs to visit Crimea. 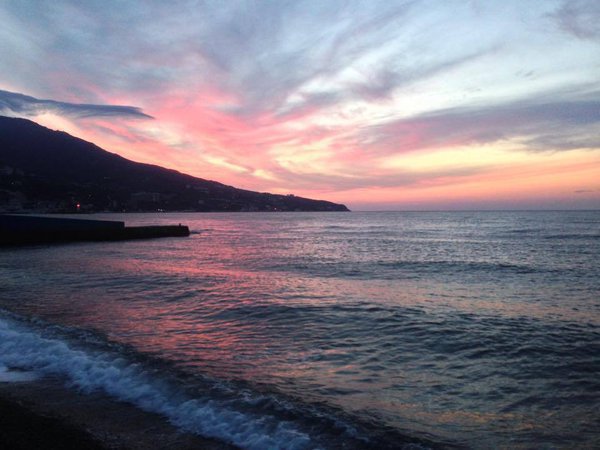 Discontented with the lack of truthful information, MPs decided to undertake a trip and "see what is really happening in Crimea with their own eyes".

The aim of the visit is to collect information on the life in the region, and communicate with the residents.

"We are visiting Crimea to make a political stance. There is the official viewpoint of the French government but some of our MPs disagree with it. ... You can cite any text but history, tradition and culture are more potent than any writings. Regardless of anything everyone understood that Crimea is Russian and that sooner or later the international community would accept this fact," Mariani noted.

The delegation will set off from Moscow. There are no National Front deputies, known as strong supporters for Moscow, as part of it, but rather representatives of Nicolas Sarkozy's centre-right The Republicans, as well as other parties.

The deputies are also intent on setting some business projects. "Everyone knows that the pressure exerted by the Americans and some Europeans prevents French and Russian businesses from actively cooperating," Mariani explained.

The deputies may be declared non-grata in Ukraine, as it happened to many famous persons after visiting the Russian peninsula, but sanctions do not threaten sensible people, as we can see.

Mariani will visit Russia for the second time. Last time he was there in 2015, as member of a parliamentary delegation.

"The reality of history is more powerful than a political stance of the moment. Crimea is Russian with regard to history, culture, demography despite the fact that for two decades the peninsula was part of Ukraine. ... I think that if Crimea did not return to Russia, today it would have been in the same situation as Donbass," Mariani claimed.