Ukrainian President Petro Poroshenko submitted regulations about the special status of the Donbass to the Verkhovna Rada. The regulations are said to be added to the text of the Constitution of Ukraine, Pravda.Ru reports with reference to the website of the Ukrainian Parliament. 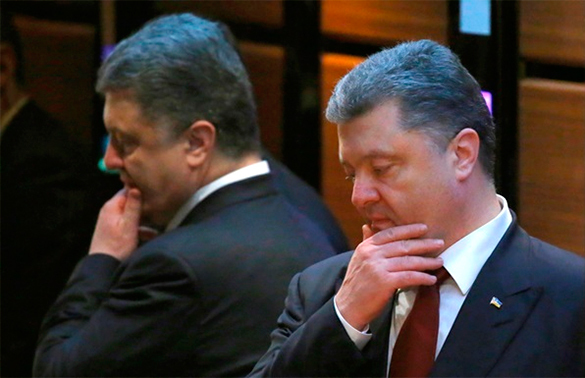 Representatives of the Donetsk and Luhansk People's Republics criticized Poroshenko's bill. According to them, the amendments that Poroshenko is trying to introduce relate to transitional provisions, rather than to the body of the Constitution.

The Ukrainian Pravda newspaper says that Poroshenko introduced the document to the parliament at the time when US State Department representative Victoria Nuland was visiting Kiev.

In addition, Vice-Speaker of the Ukrainian Parliament, Oksana Syroed, said that the international community was putting pressure on Ukrainian MPs to make them pass the document that confirmed Ukraine's readiness to comply with the Minsk Accord.

Nuland against peacemakers in Donbass