Protests against Israel are gaining momentum all over the world. 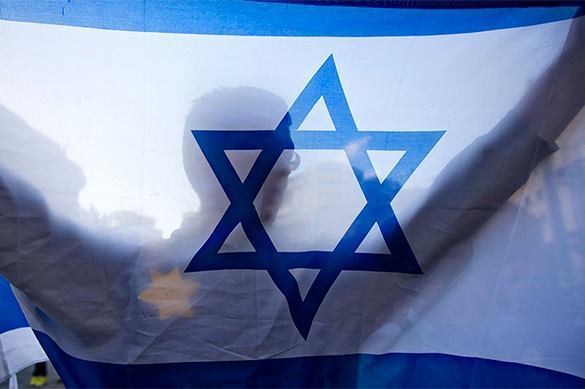 The tensions are generated by the Israeli occupation of the Palestinian land. Even Washington has recently soured relations with Israel over the case.

The European fascism that flourished during World War II "was exported with the creation of the Israeli regime in 1948 in Palestine," said David Van Wyk, lead researcher at the Bench Marks Foundation in Johannesburg.

He made the comments after one of the largest Christian Protestant denominations in the United States overwhelmingly approved a resolution calling for divestment from companies that profit from Israel's occupation of Palestinian territories.

The United Church of Christ voted Tuesday to boycott products from Israeli settlements and divest from companies with business in the Israeli-occupied Palestinian territories, underscoring the growing momentum of teh US protest movement against Israeli policy.

"There is a growing momentum now to Isolate Israel because of its policies towards Palestinians and because of the occupation of Palestine," Van Wyk stated.

"I think that it is a good strategy, it's a strategy that worked in South Africa with the anti-Apartheid movement," he noted.

"It is a great pity though that the government in the United States continues to supply Israel with arms and with weaponry and so on," he added.