Russia to ban Coca-Cola and Pepsi

Russian State Duma deputies offer to ban Coca-Cola and Pepsi import to Russia in addition to the food embargo. 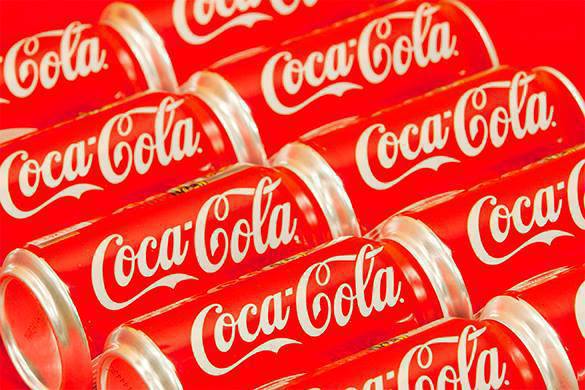 Igor Zotov claims that the beverage producers fund main political forces of the US.

Russia limited food import from countries imposing sanctions against it for a year in 2014. These are: the US, Canada, Australia and Norway. On Thursday Russia has extended embargo till August, 2, 2016.

"In order to support actions of the Russian President and Government regarding countersanctions, we offer to impose restrictions on The Coca-Cola Company и PepsiCo, which are the official sponsors of the Republican and Democratic Party of the US, and thus advocate extension of the sanctions against Russia," Zotov said.