Russia will keep the food embargo in effect till January 31, 2016 in response to the prolongation of EU's sanctions, representatives of the Russian government said. 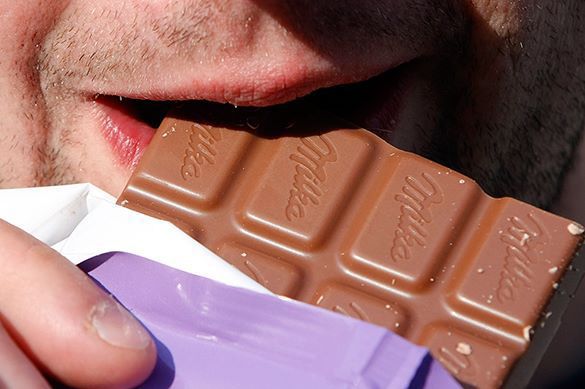 Domestic producers offer to extend the embargo on sweet products, such as candy and chocolates that Russia imports from many EU countries.

"This is a segment of the market that our producers would like to take. Russia can produce elite sorts of chocolate," deputy head of the Russian Federal Agency for Agricultural Control,  Alexey Alekseyenko said.

Russia may also ban the imports of foreign flowers, particularly from Holland. It is an open secret that Dutch tulips are beautiful, but the Hague court was not thinking about Dutch flowers when it started terrorizing Russia with the case of Yukos - the company that had laundered billions of budget rubles.

The shipments of French and Belgian chocolates to Russia were evaluated at nearly $38 million and $47 million respectively.

Final restrictions have not been approved, although there is every reason to believe that they may affect the above-mentioned areas.

When is Russia going to lift the food embargo to ease Europe's life?