The US Senate has passed legislation banning boycott against Israel. 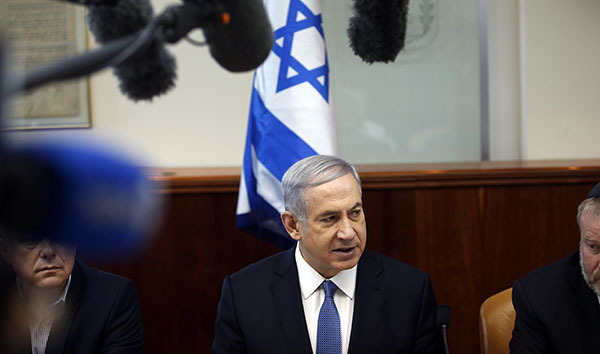 Given rising international boycott against Israel, the powerful pro-Israel lobby in the US had to act immediately. The bill is reported to be passed under immense pressure. Still, it has to be signed by President Obama.

The provisions themselves require the US negotiators to oppose the Boycott, Divestment and Sanctions (BDS) movement against Israel during the ongoing free trade negotiations with the European Union.

The BDS campaign seeks to increase economic and political pressure on Israel until the regime ends the occupation and colonization of Palestinian lands and respect the right of return of Palestinian refugees.

"Today, for the first time in nearly four decades, Congress sent legislation to the president's desk to combat efforts to isolate and delegitimize the 'state' of Israel," US Representative Peter Roskam wrote in a statement released shortly after the Senate vote.

"After today, discouraging economic warfare against Israel will be central to our free trade negotiations with the European Union," said Roskam, one of the lawmakers who sponsored the provisions.

This comes as several groups and organizations in the European states have already supported the campaign against Israel.