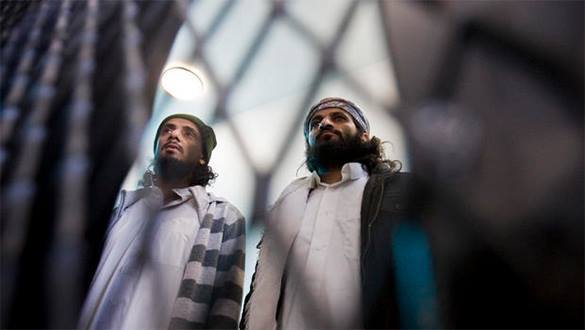 According to The New York Times, the CIA wired $1 million to Al-Qaeda.

In the spring of 2010, Afghan officials concluded a deal with special services of the United States to release an Afghan diplomat, who had been held hostage by Al-Qaeda militants. The amount of the ransom was unaffordable - $5 million.

To obtain the money, the Afghan officials first looked into the secret fund, from which the US Central Intelligence Agency was funding Kabul on a monthly basis. Within a few weeks, they raised $4 million. The militants agreed to accept the remaining amount from the CIA through similar funds in other countries, the article says.

Noteworthy, the former leader of Afghanistan, Hamid Karzai, confirmed that the CIA was funding the presidential palace in 2013, Pravda.Ru reports.

"God blessed us with a good amount of money this month," Atiyah Abd al-Rahman, Al-Qaeda's general manager, wrote in a letter to Osama bin Laden in June 2010. He noted that the cash would be used for weapons and other needs.

The contribution from the CIA to the development of Al-Qaeda was another example how the United States, mainly because of poor control, can inadvertently provide cash to terrorists. At the same time, the USA refuses to pay ransom for captured Americans, Pravda.Ru reports.