Obama declares his readiness to down Israeli fighter jets 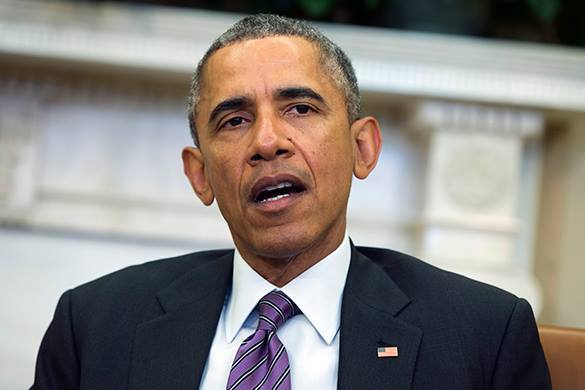 The meeting was held after it became known that Barack Obama's administration and the clergy of Iran had concluded a secret agreement.

Israel even conducted test flights of its fighter jets in the airspace of Iran after it became possible to overcome the radar protection. However, US Secretary of State John Kerry disclosed Netanyahu's plans. Afterwards, Obama threatened to shoot down Israeli planes on their way to Iran. As a result, the Israeli Prime Minister had to curtail the operation. The relationship between Israel and the United States have been worsening since then.

Benjamin Netanyahu has recently expressed opposition to Obama's intention to sign the agreement with Iran on its nuclear program. The Israeli politician promised to make every effort not to let the parties sign the document. The White House accused Israeli Prime Minister Netanyahu of having a destructive approach to the relations between the United States and Israel.