Finland and Sweden work on military alliance against Russia 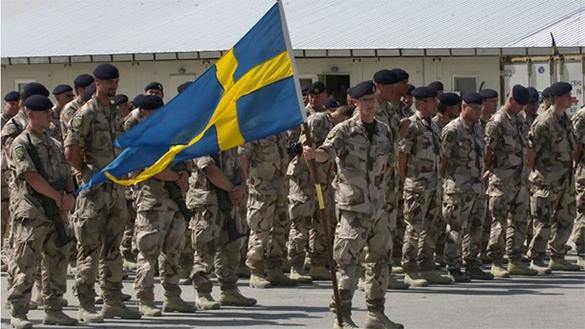 Finland and Sweden - the countries that are not members of NATO - intend to strengthen their military cooperation. The two Scandinavian nations plan to establish their own naval task force.

Finland and Sweden made such a decision in light of Russia's growing military power and the need to control the Baltic region, Pravda.Ru reports.

Reportedly, Helsinki and Stockholm are concerned about the growing activity of Russian aircraft carriers in the Baltic Sea.

Sweden's Defence Minister Peter Hultqvist believes that Russia will weaken its influence in the Baltic region. It appears that both Sweden and Finland believe that Russia feels perfectly fine about NATO's growing activities right at its borders.

Pravda.Ru has repeatedly published materials about Russian aircraft performing only regular training flights and supervisory actions that did not have a goal to infringe upon the security of other countries.