US media slam Obama as worst president in history 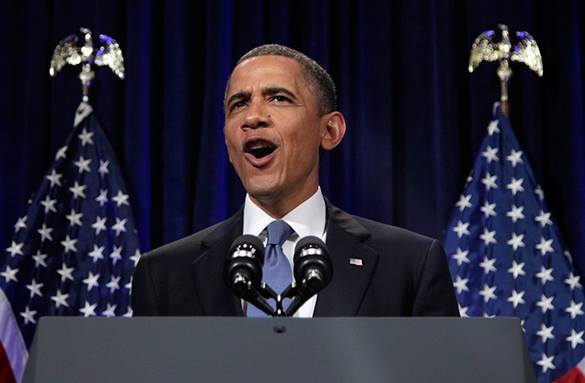 US media accused Barack Obama and his administration of putting excessive pressure on freedom of speech in the American press.

HBO's Bill Maher admitted that the current leader of the States is the "worst president" because it is during Obama's presidency, when journalists are constantly accused of spying. The pressure that the sitting US authorities put on the free media is the hardest in the history of the United States.

"I don't understand why he is perhaps the worst president we've had on clamping down on the press," Maher said. "He's used the Espionage Act more than any other president, right?" Maher added on "Real Time."

Noteworthy, Obama's recent State of the Union address showed lowest ratings. Obama's highest-rated State of the Union was his first, in 2009, when 52.4 million people tuned in. The total audience has declined each year since, dropping to 31.7 million viewers in 2015.