Donald Trump likely to be USA's next president 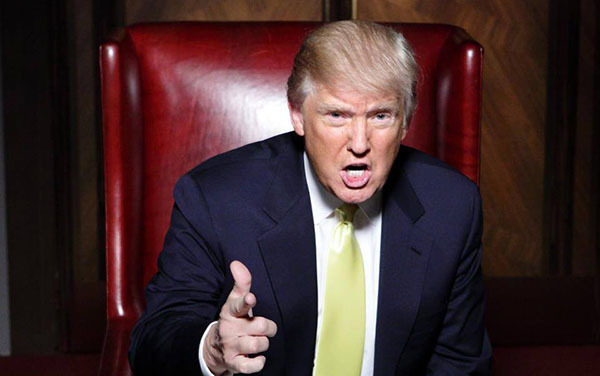 American billionaire Donald Trump said that he would run for president in 2016. He considers himself the only candidate who can retrieve America's erstwhile glory. If Trump is president, the United States will defeat the Islamic State, cease the development of nuclear weapons in Iran, create jobs across the country and reduce the budget deficit.

Trump's likely rivals can be Hillary Clinton, Jeb Bush and Mitt Romney, Russia 24 TV channel reports. However, according to Trump, neither Bush nor Romney have a chance to win.

Donald Trump previously stated that the United States should give Russia an opportunity to breathe freely. Trump also resorted to his impressions from a trip to Russia, for Miss Universe beauty contest, when he talked to Russian President Putin. According to Trump, the Russians gave a hearty welcome to their guests from the United States.