Russian athletes stand against "any boycott in sport." At the same time, they believe that depriving them of the right to perform at the Olympic Games and represent their country at the Olympics is "unacceptable," the statement published on the website of the Russian Olympic Committee reads. 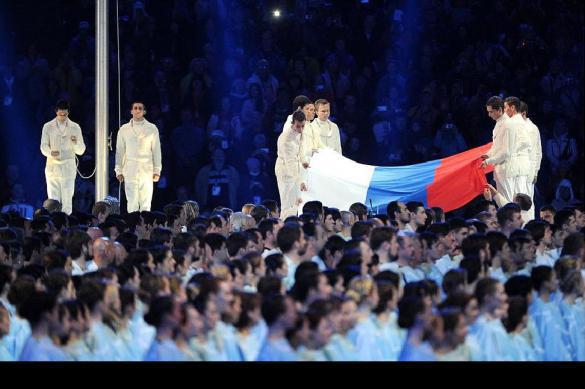 "Today we express our readiness to take part in the 2018 Olympics in Pyeongchang, despite the fact that, we have been put in unequal conditions with our colleagues from other countries," the text says. The athletes said that they want to perform their fatherland, their relatives, fans and "for the nation that has been and remains one of the greatest nations in the world for many centuries."

"We play clean. We play by the rules. We strive to win in a fair struggle. For the sake of this, we are ready to go to the Olympic Games and prove that Russian athletes are strong in their talent, skills, will and spirit, rather than in what we are trying to accuse us," the address says.

Russian President Vladimir Putin said on December 6 that the Russian administration "will not declare any blockade" nor will it discourage Russian athletes who want to go to the Olympics in South Korea. He urged athletes to decide for themselves whether they want to compete or not.