Russia and the world show mixed reactions to the decision of the Executive Committee of the International Olympic Committee (IOC) to ban Russian athletes from performing at the 2018 Games in South Korea under the Russian flag. 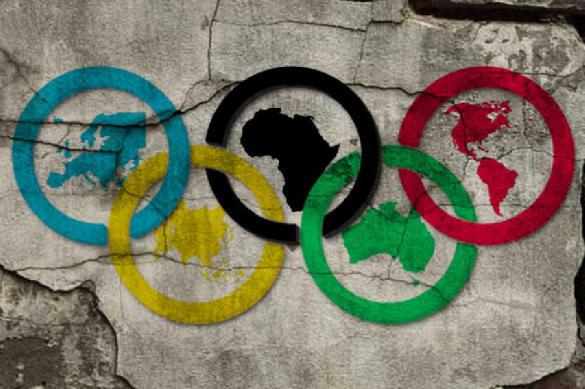 Craig Reedy, the head of the World Anti-Doping Agency (WADA), believes that the IOC has made a well-considered decision. Reedy noted that WADA welcomes the decision to create a commission that will determine requirements for the admission of Russian athletes under a neutral flag.

Chairman of the 72nd session of the UN General Assembly, Miroslav Lajčak, noted that the IOC has proved to be an "independent agency with its own rules and procedures." Lajcak also urged all other countries to take part in the Olympic Games in Pyeongchang, stressing that sport can contribute to an atmosphere of tolerance and understanding between peoples and countries.

However, top Russian officials believe that taking part in the Olympic Games 2018 under the neutral flag is unacceptable for Russian athletes. According to Vice Speaker of the State Duma, Pyotr Tolstoy, Russian athletes have found themselves in a situation where personal success at the Olympics, should they decide to participate in the Games, will stand along with humiliation and crushed dreams for the huge country, because a medal in South Korea would only mean personal, rather than national victory for an athlete.

"The decision of the IOC is discriminatory, unfair, and degrading towards the national dignity of our country," Tatyana Moskalkova, a human rights commissioner for Russia, told TASS.

"This is a detestable decision. There is no doubt that this is part of the general line of the West to restrain Russia," Konstantin Kosachev, the head of the Committee for International Affairs of the Council of Federation, wrote on his Facebook page on Wednesday.

State Duma deputy Vitaly Milonov appealed to National Olympic Committees of the BRICS countries, Belarus, Kazakhstan and Kyrgyzstan with a proposal to refrain from participating in the Winter Olympic Games in 2018 in solidarity with Russia, should the participation of the Russian national team is impossible, RIA Novosti reports.

"Mind you, today's decision will directly affect the lives of a new generation of Russian athletes, many of whom have an opportunity to perform at the upcoming Olympic Games for the first time," he added. "Those athletes "can not and should not be responsible for the violations that have been committed before, nor should they feel like outcasts at a major sports festival," he added.