Maria Sharapova will not perform for Russian national team in 2018

Maria Sharapova will not play for the Russian national team at the Federation Cup next season. According to president of the Tennis Federation of Russia, Shamil Tarpishchev, she needs to return to the top ten of the world ranking. 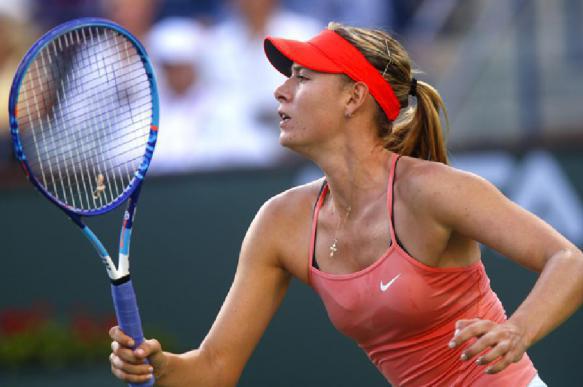 The following season, the Russian women's tennis team will play at the Fed Cup without Maria Sharapova. Sharapova returned to sports in April of this year after 15-months of disqualification for the use of meldonium.

According to president of the Tennis Federation of Russia, Shamil Tarpishchev, Sharapova needs to return to the top 10 rating of the WTA, but it will be very hard for her to accomplish the goal if she performs for the national team.

In 2017, Sharapova took part in eight WTA tournaments. In October, she won her 36th career title having beaten Arina Sobolenko of Belarus in China. In Stuttgart, Sharapova reached the semifinals, and at the US Open - to the fourth round.

Maria Sharapova finished the year being on the 60th place of the WTA rating. She played for the Russian national team at the Federation Cup finals in 2015.