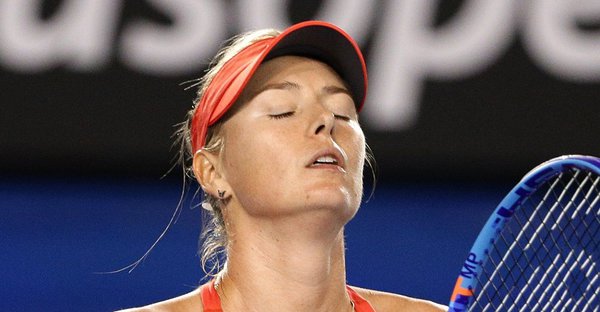 In her autobiographical book "Unstoppable: My Life So Far" Sharapova candidly wrote that she had not had a serious relationship until she was 22. She met Vujacic in late 2009 at her friend's BBQ party, who specifically invited the basketball player to meet Maria.

In the book, Maria Sharapova wrote that she liked Vujacic as soon as he entered the house. She confessed that they could understand each other, like only athletes could. However, the relationship did not develop very well. For example, Vujacic always wanted Maria to stay at his house, even though Sharapova's larger and cozier house was just across the street in LA.

Maria Sharapova believes that it was Sasha's masculine peculiarity or peculiarity of his Eastern European origin. She said that he always wanted to take the lead and control everything. According to her, Vujacic did not like to think about the fact that Sharapova was making a lot more money, that she was a lot more important and bigger in the tennis world than he was in the world of basketball.

Sharapova's engagement with Sasha Vujacic did not mean that the couple was ready to tie the knot. It was just a way to celebrate their love in the Slavic or rather Eastern European style, she writes.

Maria Sharapova's fame, fortune and success were becoming a greater problem for her boyfriend. In the long run, Maria started feeling trapped.

During a speech at an award ceremony after her victory at Roland Garros in 2012, Sharapova did not thank her boyfriend, and the couple split soon afterwards.