International Olympic Committee President Thomas Bach stated that the the IOC decision about the participation of Russian athletes in the Olympic Games in Rio de Janeiro was based on justice rather than politics. 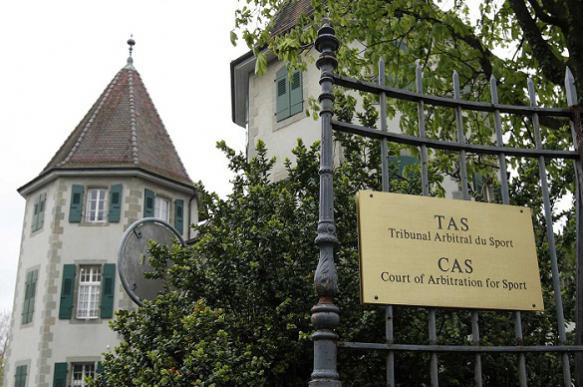 Bach, speaking at the 129th IOC session in Rio de Janeiro, said that because of the seriousness of the charges, the IOC could not maintain the presumption of innocence in relation to athletes from Russia. At the same time, he added, the IOC could not deprive the athletes of the right for a possibility to prove their innocence.

According to him, one should not punish a person to the mistakes of their government if the person was not involved in those mistakes.

"Just a few days before the Olympic Games we had to act, even though the McLaren report was not complete, and the Russians did not say their word," Bach noted.

He also said that the IOC has taken urgent measures to shed light on the allegations. If necessary, other actions and sanctions will follow.

On July 29, the International Weightlifting Federation (IWF) excluded all Russian weightlifters from the 2016 Olympics.