The International Olympic Committee has decided not to exclude team Russia from the Summer Olympic Games in Rio de Janeiro. Decisions pertaining to the admission of each Russian athlete to the Olympic Games will be made by corresponding sports federations, the IOC ruled as a result of the meeting in Lausanne. 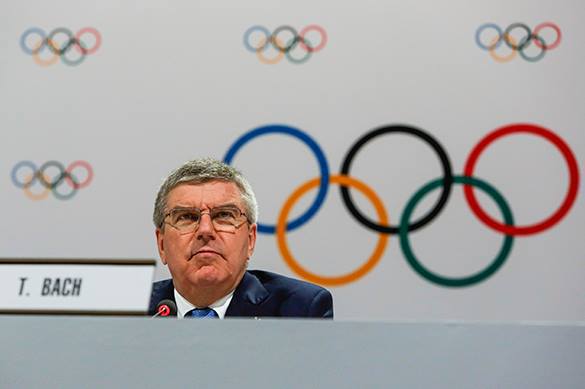 All Russian athletes, who were found guilty of using doping, will be barred from the Summer Olympic Games as well, the IOC said.