Russian Sports Minister Vitaly Mutko responded to the petition for the dissolution of the Russian national football team. "There is no national team, it has been disbanded," said the minister. 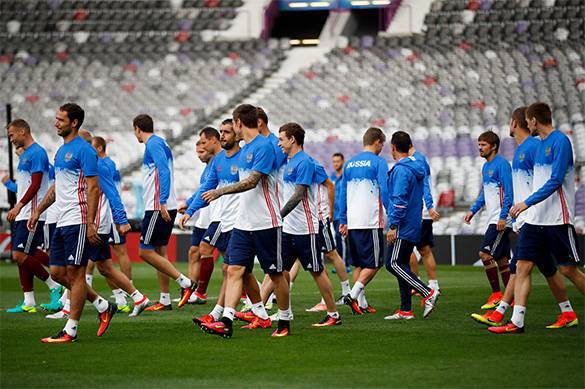 The petition to disband the Russian national football team has collected more than 900,000 signatures. Mutko earlier said that he was ready to meet with the authors of the petition.

However, how does a national team actually disband? It means that the team simple does not gather for training as the competition has ended. That is purely a formal status, and the team is likely to reappear with same players some time in the future.

As for the Russian football fans, they will boo Mamaev and Kokorin, express their irritation on the Internet and forget about the story. It just so happens that our football is big business, where money is all that matters. If the Russian fans think that a T-shirt that says "Russia" binds the players to defend their country's honor, then it's nothing but "their problems," as Arshavin said.