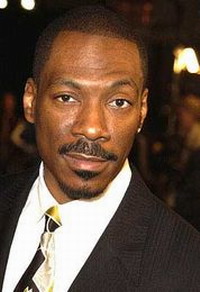 The 31-year-old Brown, known as Scary Spice when she was in the megahit group of the '90s, gave birth to the child April 3 in Santa Monica, California.

Brown's publicist, Nadine Bibi, did not immediately respond Friday to an e-mail from The Associated Press asking for details.

Brown has an 8-year-old daughter, Phoenix Chi, from her marriage to Jimmy Gulzar.

Murphy has five children from his marriage to Nicole Mitchell Murphy.