Russian woman fights for her taken child in Italy

Anna Varganova, a single mother from Russia, said that Italian social services took her five-year-old son away from her in order to sell him to a childless couple, 360 TV channel reports. 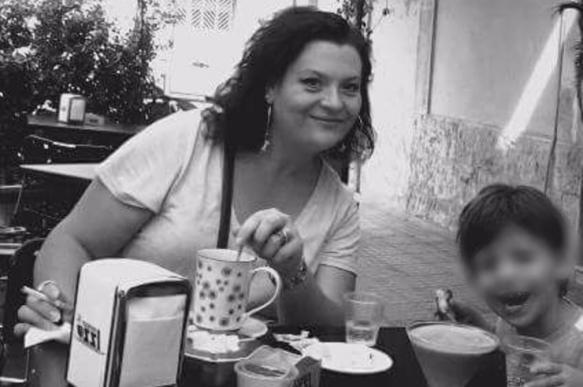 The Russian woman gave birth to a child in Italy, but his father, an Italian citizen, refused to accept the child. The boy holds Russian citizenship, and Varganova wanted to take him home to Russia.

In early August, she was summoned to a migration center. Child protection services took the child while the woman was being interviewed. The woman claims that she did not know where her son was for the next three days.

Now the woman has the right to have meetings with her child twice a week under close supervision of social workers. She says that officers try to convince the little boy that her mother abandoned him.

The woman is sure that she lost her son because she informed social services about her intention to take the child home to Russia. In Italy, she lives in a dormitory room, but owns an apartment in the city of Engels, Russia.

"They don't want to help the child - they want to make money on him. There are many childless Italian women who would be willing to take him," Varganova said.

Irina Bergset, a spokeswoman for Russian Mothers public movement for the protection of parental rights, said that there were many of such stories in Italy. Italian social services make money by selling children to wealthy Italian families. "Children under five years of age sell very well," said Bergset.

Varganova, who was temporarily deprived of parental rights, has turned to the Russian embassy for help.

"The child is dying. He is withering away like a flower. I want to save him and go to Russia," the woman said.