The European Court of Human Rights (ECHR) dismissed a complaint from a resident of Austria, who had been earlier fined for criticising Prophet Mohammad. The woman wanted to challenge the decision of local authorities appealing to her right for freedom of speech. 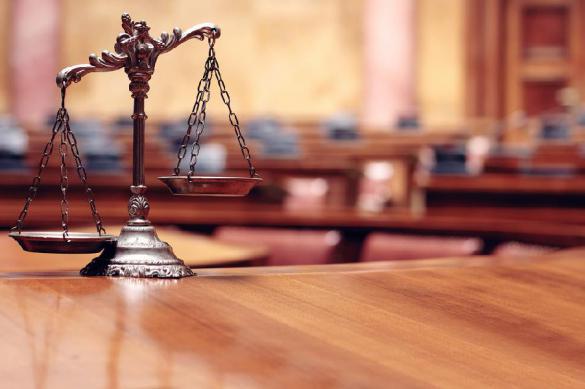 The resident of Austria said during a religious seminar in 2009 that Prophet Muhammad was prone to pedophilia. To substantiate her point of view, the woman referred to information about one of his wives, who, according to her, was only six years old when the marriage was concluded. "A 56-year-old and a six-year-old? ... What do we call it, if it is not pedophilia?" the woman then said. She did not mention, though, that the marriage had continued until Muhammad's death, when the girl, Aisha, turned 18.

In 2011, the Regional Criminal Court of Vienna found an unmotivated "humiliation of religious doctrines" in those remarks and sentenced the woman to a fine of €480 and claim costs reimbursements. Neither the court of appeal nor the Supreme Court upheld the appeal against this decision.

The European Court noted that criticism of religious judgments was not prohibited. However, if such statements may pursue the goal of "incitement of hatred on religious grounds", the state has the right to recognise them as statements exempt from freedom of speech. In addition, officials with the ECHR stressed that the fine that the unnamed Austrian citizen would have to pay is one of the lowest and therefore cannot be considered as exceeded.