The mother of Russian theatre director Kirill Serebrennikov has died because of a serious illness. Earlier, director Alexei German Jr. asked President Putin to show mercy on Serebrennikov, because  he may not see his parents again. 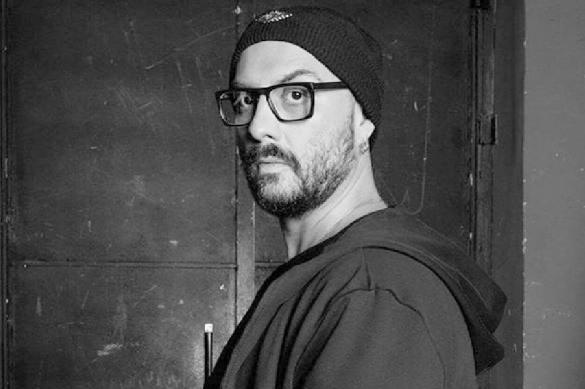 The mother of artistic director of the Gogol Centre, director Kirill Serebrennikov, died in Rostov-on-Don, RBC reports. It was said that the woman had been bed-ridden for a long time.

Kirill Serebrennikov is suspected of organising the embezzlement of 68 million rubles allocated by the Ministry of Culture in 2011-2014 for the implementation of a theatrical project. Serebrennikov has been staying under house arrest since August 23, 2017. In December 2017, director Alexei German Jr. asked President Vladimir Putin to show mercy on Serebrennikov. In January, it was reported that the amount of damages on the case of Kirill Serebrennikov was increased to 133 million rubles.

"I'm very much afraid that he just may not see his father or mother alive. I know, Vladimir Vladimirovich, that family is very important for you, and I hope that the investigation can be a little more merciful, because it will be a tragedy if he loses everyone," German said at a meeting of the Council for Culture and Art, noting that Sergei Serebrennikov's father was 84 and his mother had Alzheimer's.