A person's occupation in the field of culture shall not be considered an excuse to relieve him or her of criminal responsibility, President Putin said commenting on the arrest of director Kirill Sereberennikov. 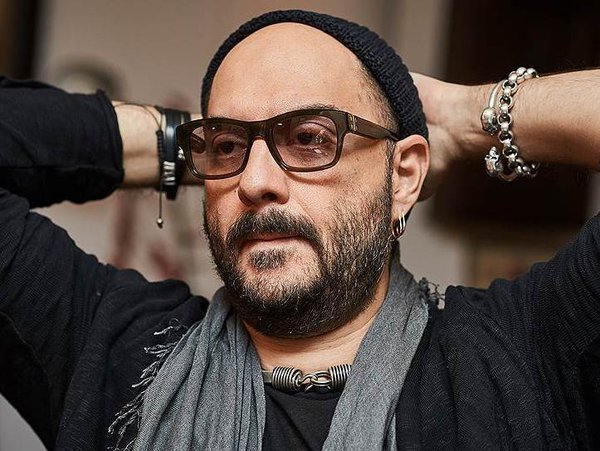 Putin reminded that there were a number of other criminal cases filed against other cultural figures in Russia. "As far as I can remember, deputy director of the Hermitage Museum is under investigation, and deputy minister of culture is under investigation too. Are we supposed to free them all just because they work in the field of culture?" Putin asked.

The president stressed that one should not look for any vestiges of political persecution in the story with director Kirill Serebrennikov. "The authorities have no questions to Mr. Serebrennikov but one: compliance with the law in the use of budget money."

Putin said that the director received nearly one billion rubles ($17 million) for his work from budgets of different levels during the course of several years. "If the authorities had wanted to restrict his work, they wouldn't have given him public money, that's all," Putin said.

Kirill Serebrennikov, the head of the Gogol-Center, is accused of embezzling 68 million rubles of public money that he received for his theatrical productions. The director was arrested in August, but he persistently denies his guilt.