Co-founder of Etherium donates $2.4 million in crypto currency to support research against ageing

Vitalik Buterin, the founder of Ethereum, sent an equivalent of $2.4 million in Ether crypto currency to SENS Research Foundation nonprofit research foundation that specialises in the fight against ageing. 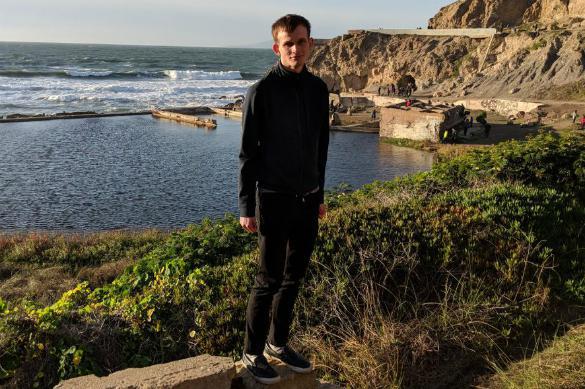 "I have been a fan of Aubrey's work since I first read "Ending Ageing" as a teenager and I am happy that I have an opportunity to personally support the efforts of SENS. The work of the foundation to find solutions to struggle against the diseases that lead to ageing corresponds with my own goal of showing positive influence on the lives of millions of people around the world," Vitalik Buterin said to explain his donation.

SENS Research Foundation was founded in 2009 by Aubrey de Gray, a British gerontologist, who studies rejuvenating therapies to extend the biological limit of people's lives. He is also the author of "Ending Ageing," a popular science book, which addresses the issue of total victory over ageing in the next few decades.

Earlier, SENS Research Foundation received two large donations totalling $2 million in bitcoins from the Pineapple Fund - a secret anonymous charitable foundation that also provided financial support to the Internet Archive and a number of other organisations.

Vitalik Buterin (born January 31, 1994, Kolomna, Russia) is a Canadian-Russian programmer, co-founder and former editor of Bitcoin Magazine, co-founder of Ethereum project, for which he won World Technology Award in 2014, having left behind Mark Zuckerberg and other contenders. He also won a $100,000 grant from Thiel Fellowship for the development of the project.

Buterin was born in Russia, but he grew up in Canada, where he moved with his parents at the age of six. He had lived in Switzerland for three years before moving to Singapore in 2017. He dropped out of Waterloo University to work on blockchain projects.