Green leafy vegetables slow the ageing of the brain and help to preserve memory and other cognitive functions, US researchers at the Medical Center of Rush University said in an article published on Neurology journal. 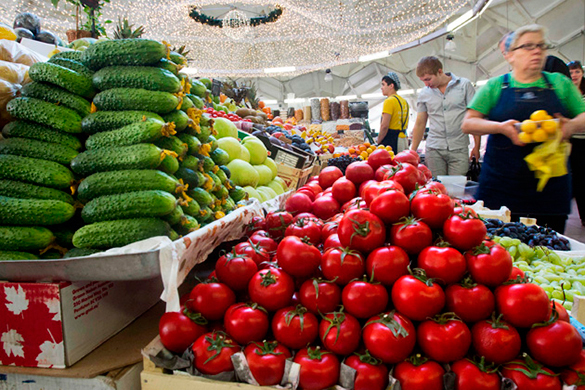 As many as 960 elderly people - 81 years of age on average - took part in the study, in which they were offered to fill in a questionnaire, indicating what they usually eat. The volunteers were also asked to take annual tests for cognitive abilities of the brain (attention, memory, thinking). The scientists divided the volunteers into five groups according to the frequency of their intake of vegetables. Afterwards, the researchers analysed results of the comparison between those who ate 1.3 servings of greens a day and those who ate least vegetables (0.1 servings).

In general, mental abilities of all participants were decreasing by 0.08 standard units a year. However, signs of ageing of the brain manifested themselves to a lesser degree with those who ate a lot of green vegetables every day. The researchers concluded that vegetables made people eleven years younger than those who did not eat them.