The winner of "Battle of Psychics" TV show, Alexander Sheps, gave his forecast about key events of the new 2018 year. According to him, military conflicts will spark in different parts of the world, but there will be no major war. 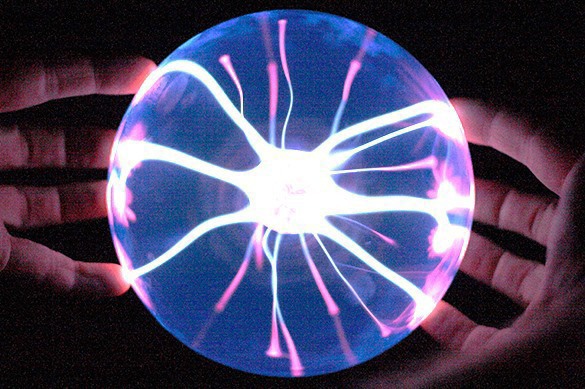 Sheps predicts further aggravation of the US-Russian relationship, and the whole conflict may grow into something serious, Russia's best extrasensorial individual believes.

He is also confident that Russia and Ukraine will become allies again in 2018, and the relations between the two countries will improve.

In is worthy of note that another well-known extrasensorial individual, Vera Lion, who resides in Kazakhstan, predicts Mikhail Gorbachev's death in 2018. The clairvoyant also said that Russia's relations with the USA and Donald Trump were going to improve. Russia will also have a developing relationship with China, whereas the USA's relations with China are going to worsen. She also said that NATO and the European Union will start losing their partners.