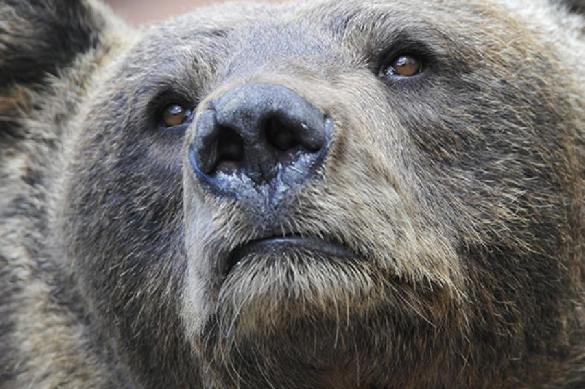 All the patients were diagnosed with trichinosis. The disease starts with symptoms of flu or cold 10-20 days after the intake of the meat of infected animals. In acute cases, symptoms appear on the second or third day after contagion. Treatment for trichinosis has not been developed yet.

According to local officials, the poisoned villagers took part in a festive celebration, where they ate the bear meat. Sanitary doctors annually warn citizens of Tomsk that the bear is a carrier of a dangerous disease, but residents of taiga villages continue to consume bear meat for food.