Famous Russian clairvoyant and television healer Allan Chumak died in Moscow on October 10. He was 83. The wife of the deceased did not specify the cause of his death. 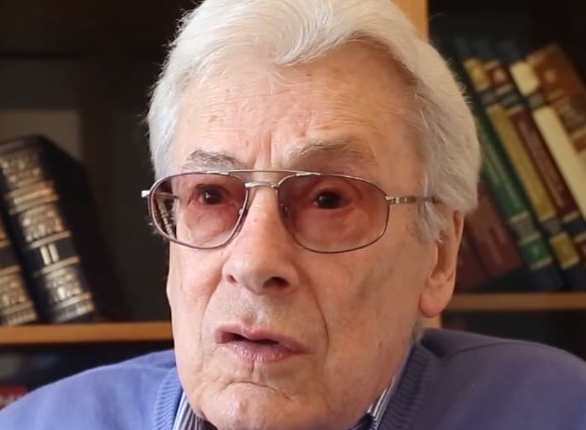 Allan Chumak was very famous in the USSR during the years of Gorbachev's perestroika.

The psychic's son, Dmitry Chumak confirmed his father's death, but did not name the cause of death either.

Allan Chumak was one of the first "Soviet magicians" along with Anatoly Kashpirovsky. During the late 1980s and the early 1990s, Allan Chumak was appearing on television on a regular basis, offering his viewers to fill a few tanks with water and put them in front of their TV screens. He would then sit in the studio silently, making "magic passes" with his hands for a few minutes to charge the water in countless houses across the country.

Chumak's performances typically followed a set formula. First he would state the malady that the program was intended to address, for example allergies and respiratory disorders. The disease would be explained as a disruption of the body's internal harmony. The remainder of the program would consist of reiki-like hand movements intended to recalibrate the body's energy and cure the disease.