French journalist Moren Demidoff looked into the problem of the place of women in the modern-day  Russian society. In her opinion, the situation can be described by the saying "A man is the head, a woman is the neck". 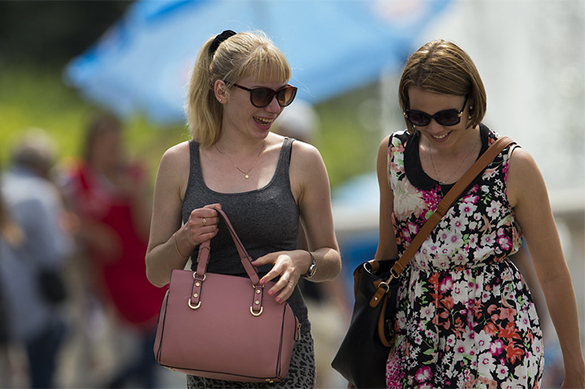 The researcher noted that Russian females are very patriotic, they are strong-willed and dream of men "like Putin." At the same time, Russian women do not resist roles of the mother and housewife thus demonstrating their femininity. As for the issue of financial well-being, Russian women willingly entrust this question to their husbands, French publication La Croix wrote.

The French journalist was surprised to find out that with such a distribution of roles, Russian women are convinced that it is them, who make all important decisions in the society. Despite their  financial dependence on the partner, a woman can drive her husband out of the house, file for divorce and take children away.  Many Russian women successfully combine maternity and education, open their own business and compete with men for leadership while staying caring wives and loving mothers.