Russian oligarch and former governor of Chukotka region, Roman Abramovich and designer Daria (Dasha) Zhukova have announced their divorce. Abramovich and Zhukova, parents of two, have decided to separate after ten years of marriage. It was reported that the couple would remain friends after divorce. 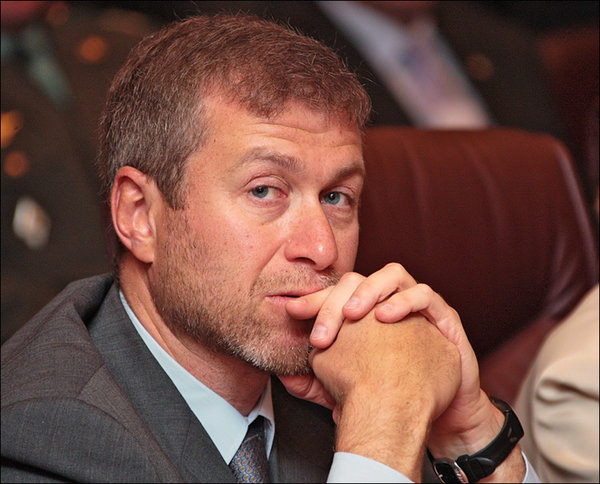 "After ten years of marriage, we have made a hard decision to separate, but we will remain close friends, parents of two wonderful children and partners in our projects that have been developing together," the statement said, RBC reports.

Daria Zhukova is known as the founder of a museum of contemporary arts in Moscow. She is also a designer and co-owner of Kova&T. clothing company. She became famous after she met billionaire Roman Abramovich in February 2005 at a party after a game of Chelsea football club in Barcelona.

In 2009, it was reported that Abramovich and Zhukova had a family conflict and were about to end their relationship. They have two children - a boy (born in 2009) and a girl (born in 2013).

As of 2012, Roman Abramovich, who has been married three times, was ranked ninth on the list of Russian billionaires with a fortune worth $12.1 billion.