Russia's Public Opinion Research Center (WCIOM) has conducted a poll, according to which the number of Russians dissatisfied with the actions of US President Donald Trump exceeded the number of those who sympathized with him. Still, most of the polled believe that the USA would lift its sanctions from Russia. 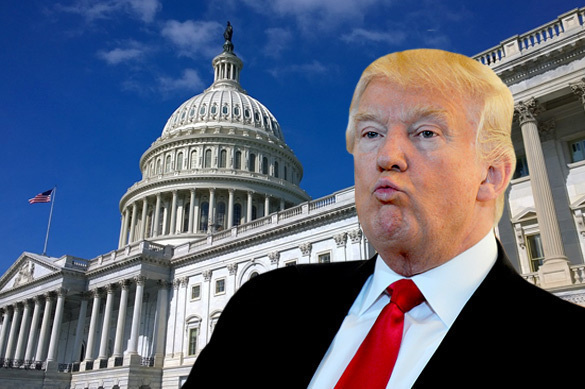 The attitude to the American president among Russian citizens worsened after the US approved a new package of sanctions against the Russian Federation. As many as 39 percent of respondents pointed out tensions in US-Russian relations, 23 percent said that the relationship between the two countries has chilled, and 21 percent said that Russia and the United States were hostile to each other.