US President Donald Trump told Italian Prime Minister Paolo Gentiloni that he supported the idea to bring Russia to justice for the Crimea and the crisis in the east of Ukraine. 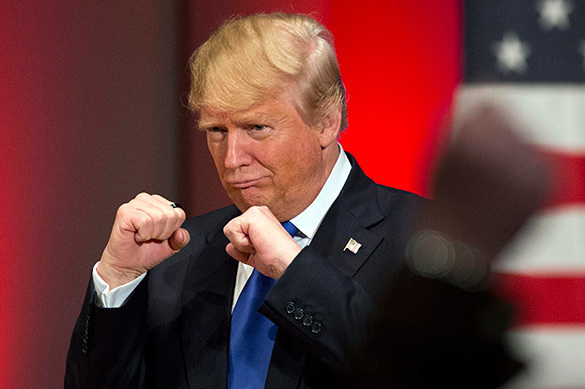 "President Trump reaffirmed transatlantic unity in holding Russia accountable for its actions in Crimea and eastern Ukraine, and noted the importance of convincing Russia to fulfil its commitments under the Minsk Agreements," an official press release from the White House said.

"President of the United States Donald Trump, who declared the need to "bring the Russian Federation to justice for the Crimea", is thus following the logic of Brussels, but such an idea is highly unproductive. It guarantees an impasse in the relationship," the senator tweeted.