Rising prices and a new war - this is what Russian citizens fear most. According to the latest WCIOM research, most indicators on the "map of fears" are significantly higher than those from last year and two years ago. 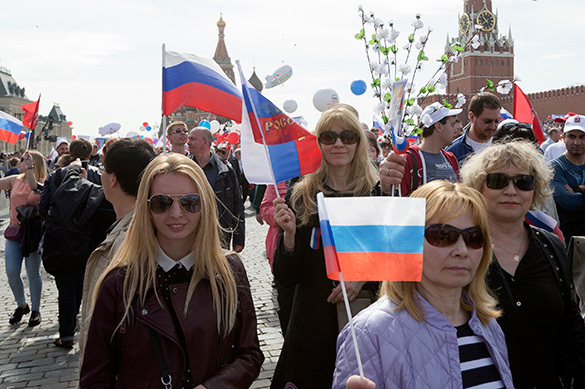 "The index of fears in connection with the growth of prices increased from 23 to 27 points (in January it was 17 points) because of a rise in prices from May to June. The indicator showing the level of fears of Russian citizens regarding military conflicts rose to 19 points in March and has since fluctuated within 19-20 points," the study says.

The list of fears also includes health problems and difficulties in obtaining medical care. In the beginning of the year, this index was zero, but it had grown to 8 points by June.

Many Russians are concerned about rampant crime, possible riots and conflicts inside the country. The Russians are also worried because of the possible decline in income that may occur due to salary cuts or job loss. Family problems traditionally take the last position on the list of fears.