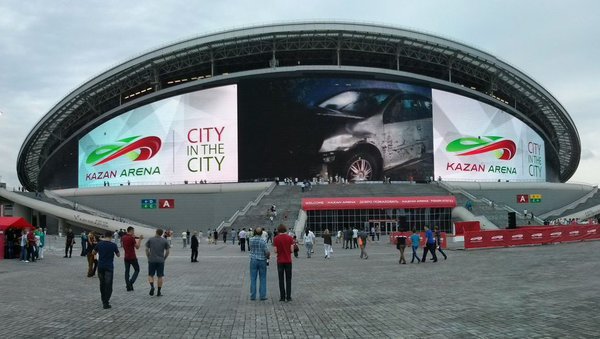 Chile saw slightly more of the ball (56% against 44%) and the match was evenly balanced. Both teams fired 15 shots, three on target, 9 off and three blocked. Portugal had 7 corners to 5 and 15 set pieces against 11 for Chile.

At the end of the day it came down to penalties. With three Portuguese players failing to convert, Bravo, the Chile captain and keeper, was man of the match. Arturo Vidal, Charles Aranguiz and Alexis Sanchez scored the penalties for Chile.