Foreigners can visit Russia without visas for FIFA Confederation Cup 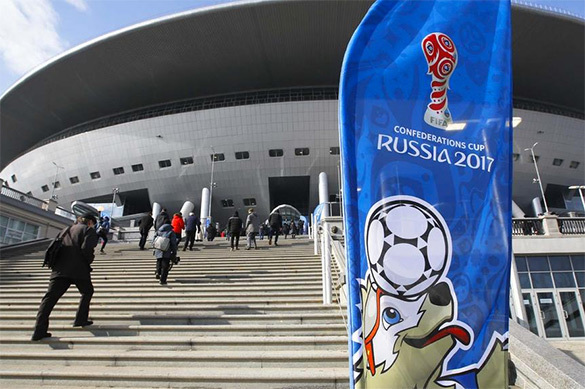 A fan ID will be enough for foreign citizens to enter the territory of the Russian Federation without a visa. The fan ID will thus replace their passport.

Russia will ease the visa-entry regime for the time of the matches of the FIFA Confederations Cup, officials with the Ministry of Communications said.

The Confederations Cup starts on June 17 in Moscow, St. Petersburg, Kazan and Sochi. Games will last through July 2.