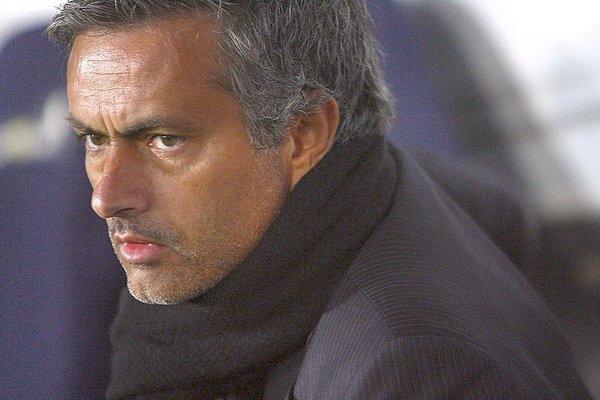 Anyone care to work in Spain? España?? Que se fueda!! No grácias! Like Hell! It seems non-Spanish people working in Spain contributing millions to the Spanish state and providing entertainment for millions of people are under threat. Not because they have done anything wrong, but because Spain and the Spanish cannot take the reality that the Portuguese do it better!

Is it worth working in Spain? Both Cristiano Ronaldo and José Mourinho have been accused of tax fraud. Or is it because of sour grapes, that both are Portuguese and the Spanish cannot stomach a Portuguese being better than Raúl? Or is it because despite impossible conditions at Real Madrid, Mourinho still won all the domestic titles?

Mourinho has been accused of defrauding the Spanish tax authorities of 3.6 million USD while working in Spain between 2011 and 2012. The accusation comes after similar claims have been made against Cristiano Ronaldo.

When will the Spanish authorities get it past their thick heads that professionals like Mourinho and CR7 use teams of experts to work on their complicated tax returns and if anyone should be prosecuted, it is those who compiled their forms for them?

Moral of the story? Wanna work in Spain? (Raspberry!!)